What's your home worth?

Here To Help You 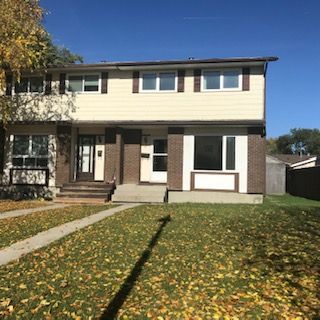 We make ourselves available at all times. Our web site is here to help you 24 hours a day. When you are ready to see a listing in person, or just have a simple question, please dont hesitate to contact us!

Site Design is a copyright myRealPage.com Inc. All rights reserved.